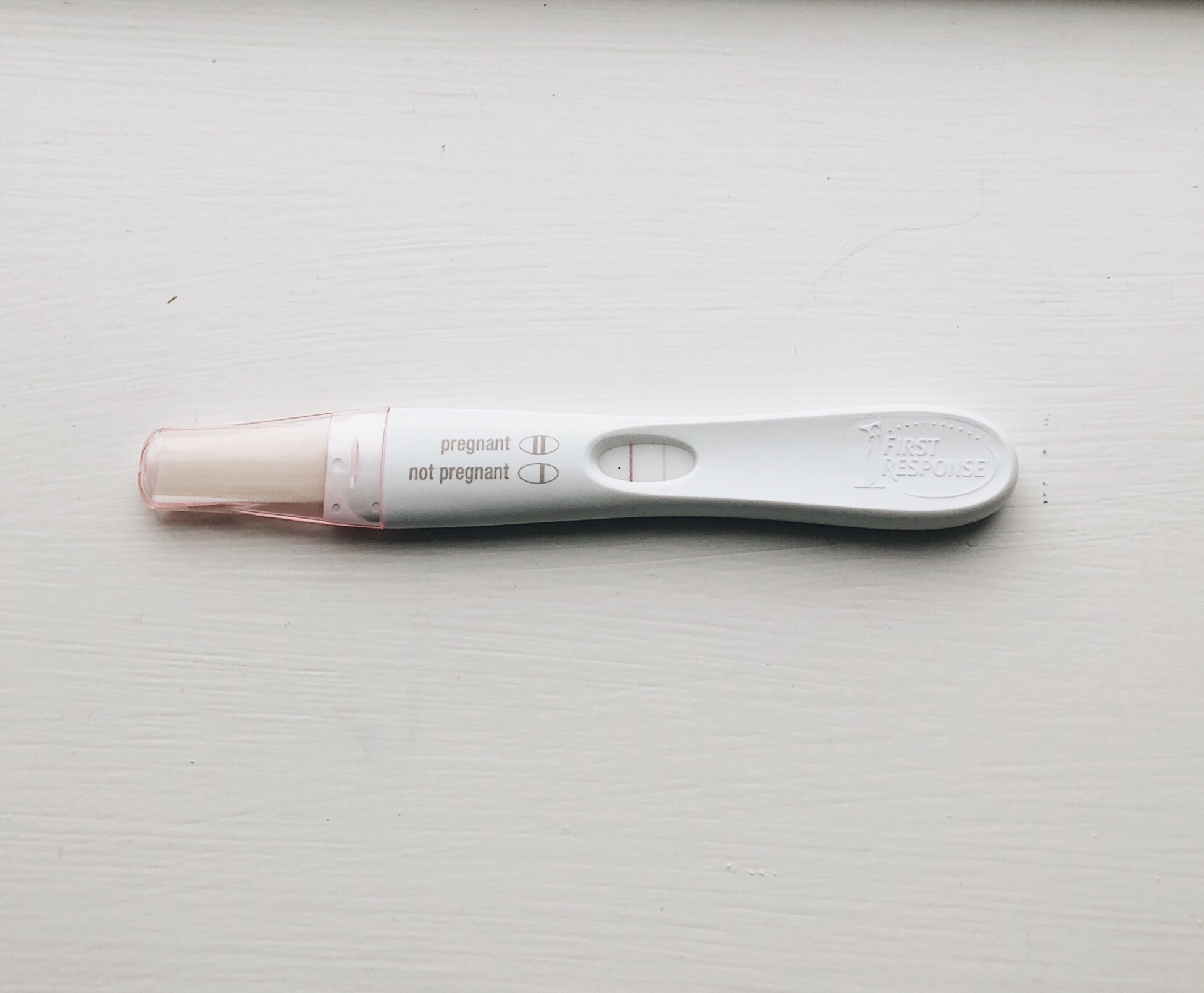 How we found out we were pregnant

My husband and I had been TTC so in preparation I started taking prenatal vitamins a few months before we started trying (I was taking Honest Company Prenatal Vitamins because they’re organic and made without artificial flavors or dyes, which gives me a piece of mind) and I was tracking ovulation to help increase our chances of getting pregnant. Since we were trying to conceive, we knew there was a chance we could find out I was pregnant on our honeymoon trip to Europe so I packed a pregnancy test I had on hand just in case. While we were in Paris, I took the test and saw one solid line and one VERY faint line. The pregnancy test I used was given to me as a gag gift from my bachelorette party so it didn’t come with any directions or explanation on how to read the results. It simply showed one solid line as “not pregnant” and two solid lines as “pregnant”. What I didn’t know at the time was that any two lines, no matter how faint, means pregnant, so I was extremely upset when I thought the test was negative. I was so sure I was pregnant because I had been extremely hungry the last week or so and I experienced what I was pretty sure were ovulation cramps.

A few days passed and I was still convinced I was pregnant so we picked up another test (First Response Early Result) while in Ireland (this time the test had actual directions and explanations to read the results accurately) and we planned to have me take it in morning. The next morning I woke up early while Keaton was still

asleep and took the test. While I waited for the results Keaton woke up and we read the results together. When I saw the two tiny lines I instantly started balling tears of joy and we both could not stop smiling as the news sank in. I really was pregnant and we were going to be parents!!

This post may contain affiliate links however opinions are my own. 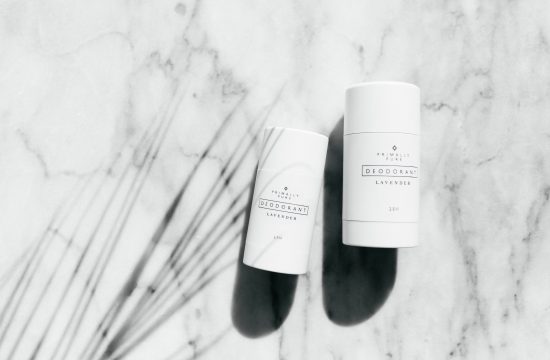 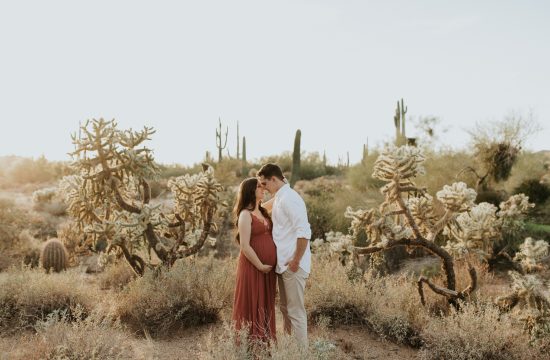 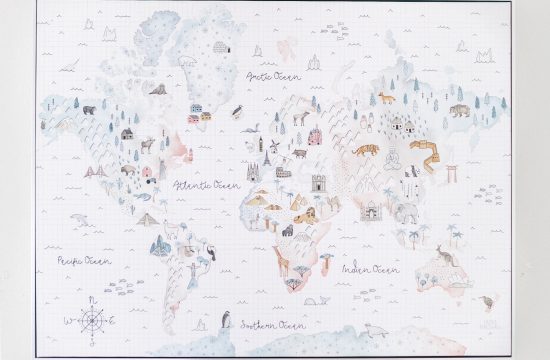 I don’t know if there’s anything more beautifu

One more for today 🤍

Loved this photo so much I made it the headline on