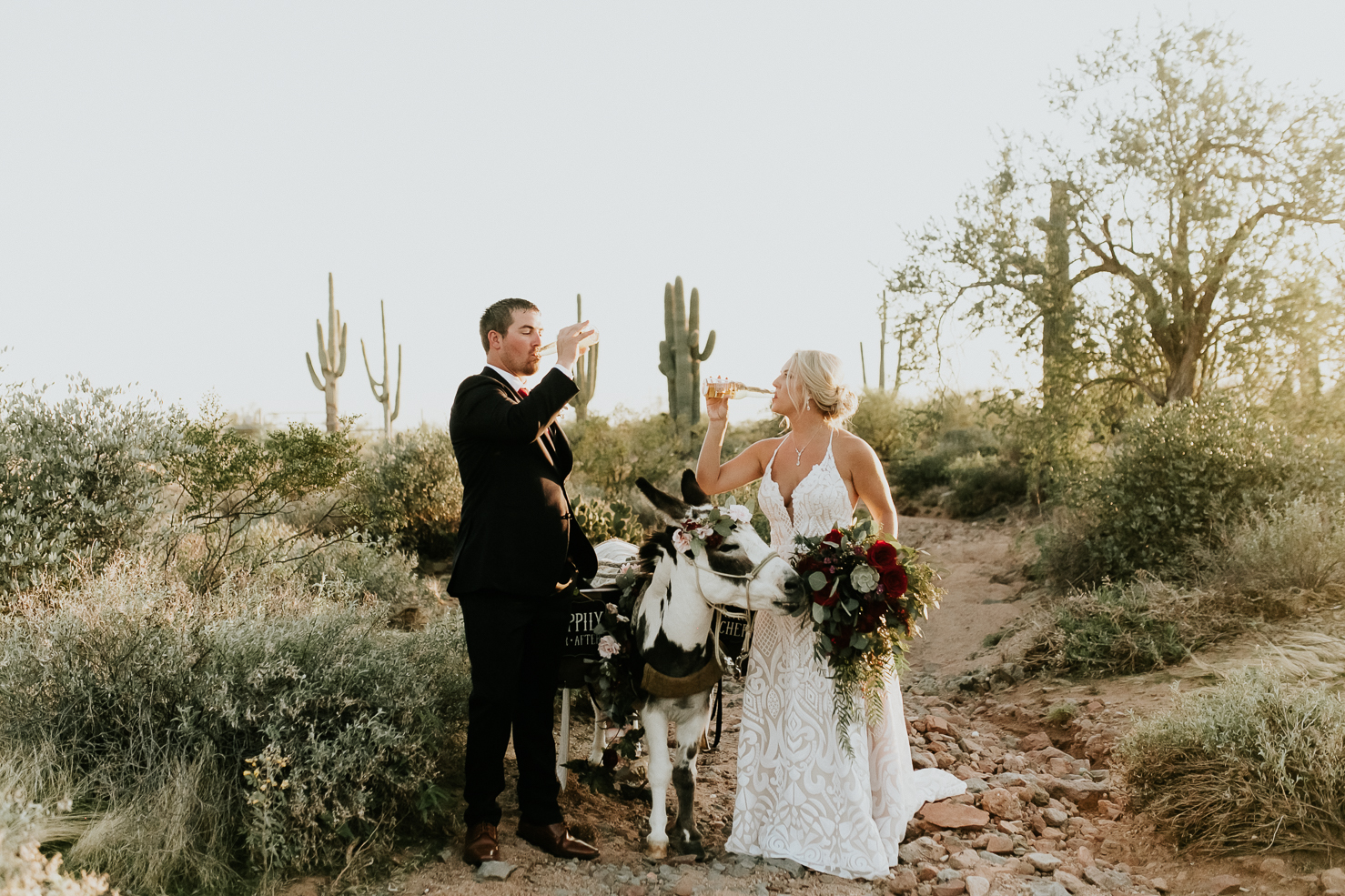 Paige and Matt got married at The Paseo, a wedding venue in Apache Junction, AZ near Superstition Mountains. This is one of my all time favorite venues because the view is spectacular and the entire venue itself is absolutely gorgeous. I met Paige back in college when I joined her sorority. Not too long after we met, she ended up transferring back home to go to WSU so she could be with her boyfriend at the time (Matt)- clearly this was a good choice on Paige’s part! When Paige reached out to me about her wedding I was SO excited! Paige is the sweetest human and she is so fun. One of the surprises she planned for her day was having a beer burro surprise Matt and the rest of the guests during the ceremony with some beers to toast to the start of their marriage! Matt was When I asked her and Matt why they chose to get married in Arizona when they still live in Washington, their answer was simple: “the Cougs are playing ASU this weekend”. Best. Answer. Ever. They explained to me that a ton of their family and friends were already planning on traveling to Arizona for the game so it seemed like the perfect time to get married. If you scroll down this gallery you’ll see a photo of all of the Cougs fans that made the trip out for the wedding and game (spoiler alert- there’s a lot). Matt and Paige’s wedding was probably one of the most fun weddings I’ve ever photographed. Not only was everyone so kind, but they knew how to party too lol. A prime example of this was when Paige “Iced” Matt just before the garter toss. When Matt to get Paige’s garter from under her dress he was surprised to find a Smirnoff Ice instead of a garter under her dress and well, rules are rules, so he had to chug it all right then and there! I don’t always post reception photos, but I couldn’t resist posting a few from this wedding- the photos are priceless! Thanks so much to Paige and Matt for having me photograph your wedding- I had the best time! 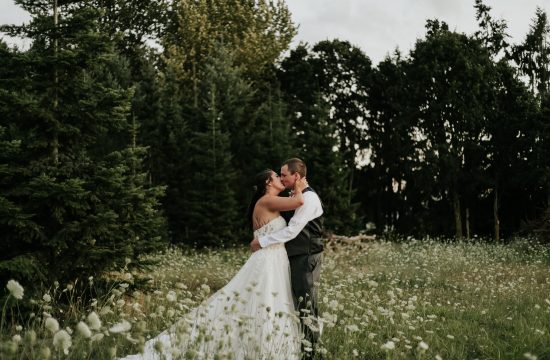 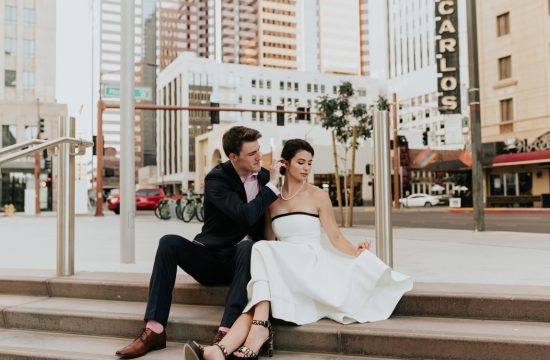